My favourite football team lost to another football team last weekend and this made me want to roll around the floor kicking and punching the ground like a small child. The defeat was hard to take but what disappointed me most was I thought I’d moved beyond letting the inability of young men to kick a ball affect me like this.

My teens and twenties were spent having my emotions kicked all over the pitches of Ireland. It was a rollercoaster existence and, frankly, no way to live.

In recent years I’d managed to smash the emotional chains that bound me to the feet of young men. “I’m mildly disappointed now,” I’d tell myself, “but it is illogical to allow the sporting travails of these young fellows impact my joie de vivre.” I’d say it in French to emphasise how clever I was. I’d then skip into the distance, offering a haughty chuckle at how foolish I once was.

END_OF_DOCUMENT_TOKEN_TO_BE_REPLACED

I was asked to contribute to an event celebrating the history of football in Dublin. Below is an edited version of the talk delivered.

The history of football in Ireland is intertwined with politics, religion and class. It’s a rich history, and one that deserves to be celebrated.

END_OF_DOCUMENT_TOKEN_TO_BE_REPLACED

Summer is grinding towards its inevitable autumnal end and still nobody has thought to stage a World Cup, European Championships or Olympics. For shame. We should set up a tribunal, or at least an Oireachtas committee, to investigate. You can have your Wimbledons, Irish Opens and endless series of Lions’ friendly matches, but nothing beats the Big Three. A summer without one is like a summer without a Seanad debate on aggressive seagulls. It leaves us feeling cheated and empty inside.

END_OF_DOCUMENT_TOKEN_TO_BE_REPLACED 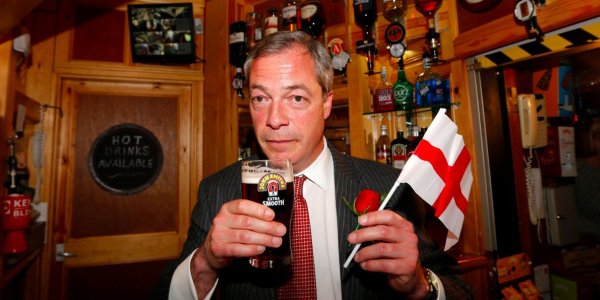 Football fans can be tedious at the best of times, but we’re rarely as sanctimonious as when discussing the social, cultural and political importance of our game.

You thought that 22-year-old’s inability to clear the first man with a corner kick was down to poor training? I’m sure we can find somebody to tell you it’s symbolic of the colonisation his ancestors faced. Somebody, somewhere, is writing a blog about how the Syrian conflict could be ended through a robust game of three-and-in.

All that notwithstanding, it really does feel that Europe badly needs Euro 2016. Not since the RAF was the main airliner in German skies has the continent been quite so dysfunctional.

END_OF_DOCUMENT_TOKEN_TO_BE_REPLACED 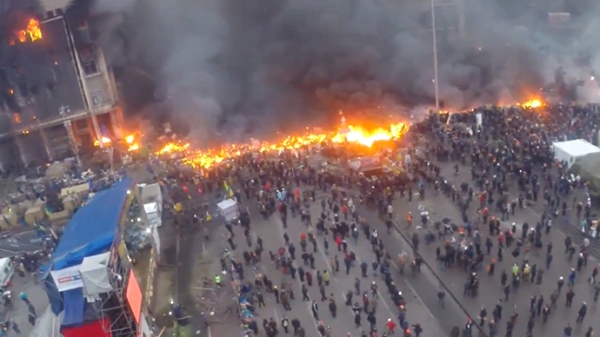 Historically, Europe loves war. The last six decades have been the most peaceful in the history of the continent, and even they saw a handful of low-level wars, several revolutions, a few dictatorships, and one major regional war that involved ethnic cleansing.